Energy Companies To Watch in 2021

For the Australian energy industry, there’s never been a more exciting time than now. Even without Federal Government intervention, the sunburnt nation is expected to be powered by 50% renewable energy by 20301. Join us as we explore the companies fuelling this green revolution, and the ideas that will shape the way we approach energy in 2021 and beyond.

Originally a UK-only operation, Aussie giant Origin Energy bought a significant stake in the company late last year. Along with granting the startup “unicorn” status (i.e. a valuation of over £1 billion), this move means Origin will be granted access to Octopus Energy’s proprietary technology platform, Kraken.

As powerful as the name would suggest, Kraken is globally scalable and designed to drive the smart grid while improving the efficiency of energy suppliers. Using machine learning to automate much of the energy supply chain, it promises Australian consumers access to power when it’s cheaper and greener2. A win-win-win, then. 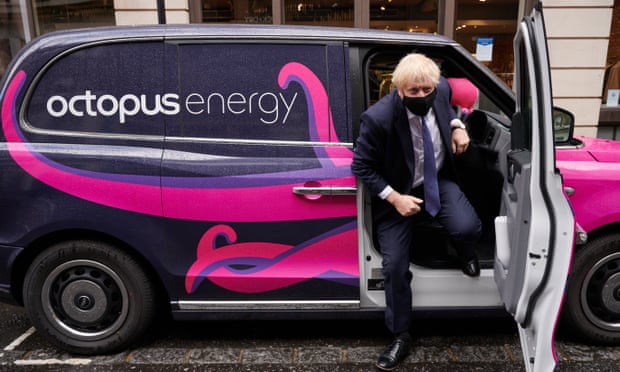 One of Octopus’ biggest innovations is its pod-based operations model. Each customer segment is handled by its own multi-skilled ‘pod’, which works with those of other segments to deliver holistic solutions. This in turn results in increased staff engagement and ownership of tasks.

SEA Electric Australia is driving a greener future not with solar or wind, but with trucks. Founded in Melbourne in 2013, the heavy vehicle manufacturer has drawn global attention for its innovative electric power systems, and shows no signs of slowing down. 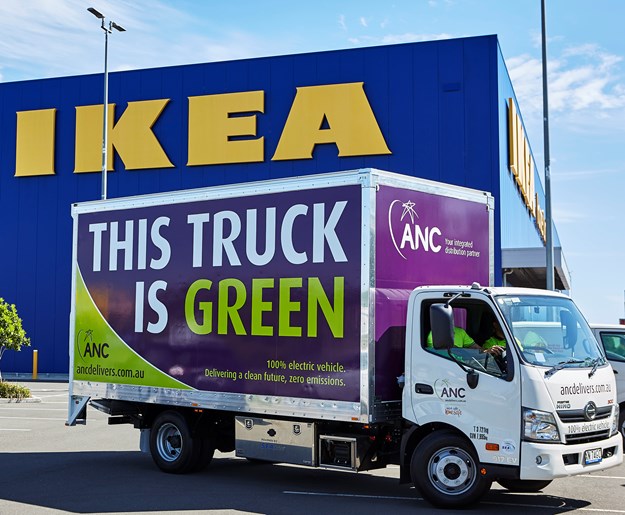 One of the key features of SEA Electric vehicles are their forward-thinking architecture. Future-proofed with an upgradable plug and play system, they can be charged using 415V 3-phase power or DC fast charging.

Say bonjour to Neoen, a French-based energy producer with some serious sustainability goals. Determined to generate more than 5GW of renewable, competitively-priced energy by 2021, they have invested heavily in wind, solar, and battery storage technologies.

The track record they’ve earned as a result is indeed one to be envied. Partnering with Tesla in 2017, they were responsible for developing the world’s first big battery - the Hornsdale Power Reserve in South Australia - and they’ve followed this success with a similar project in Victoria4, as well as landmark solar power plants in France and Mexico. It seems the sky really is the limit for Neoen. 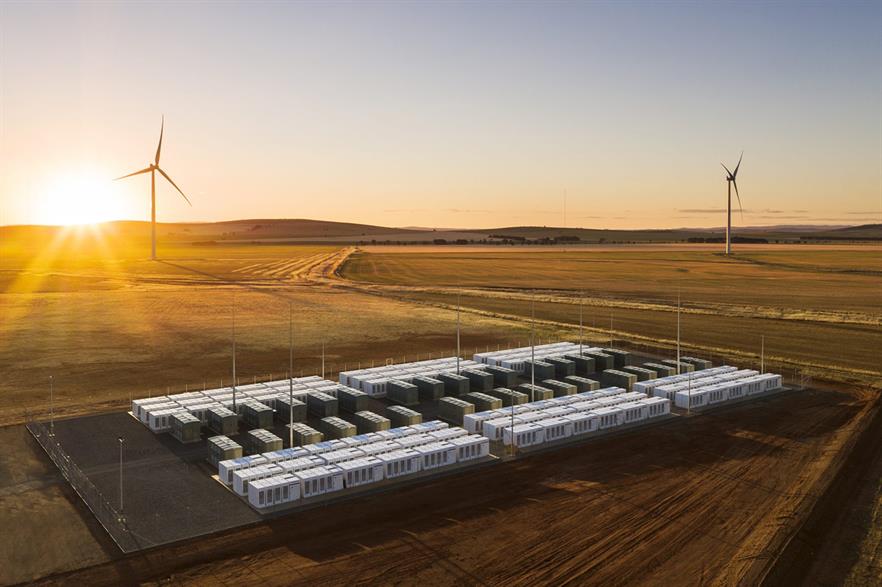 A defining feature of Neoen is their unique “develop to own” business model. They currently own 90% of the plants they work on5.

UPowr demystify the solar installation process for Australian households by delivering the country’s “most accurate solar quotes” from an easy to use digital platform6.

While reducing the friction that prevents more consumers from adopting solar is unquestionably a good thing, perhaps the most intriguing aspect of UPowr is their exploration of battery orchestration. Thanks to a $446,000 grant from ARENA, UPowr is currently leading a project to guide the design and delivery of orchestration programs in Victoria, New South Wales, Queensland and South Australia. It’s hoped their customer-first approach will encourage higher participation rates amongst those with battery storage7. 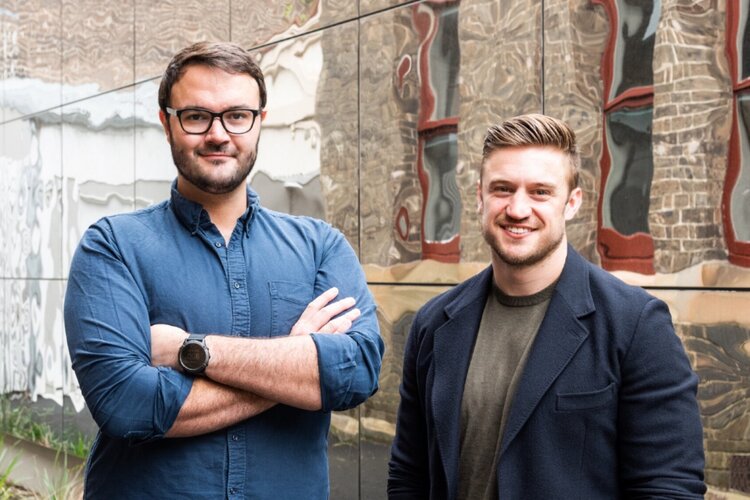 When your energy startup is backed by the likes of Bill Gates and Korean car giant Hyundai, you know you’re onto something special8.

Developing a method of water splitting that is over 95% efficient, H2Pro is leading the charge when it comes to affordable green hydrogen power. Their unique E-TAC system (that’s Electrochemical-Thermally Activated Chemical) is not only more frugal than existing alkaline and PEM water electrolysis methods, but it’s safer too. This is because the innovative process produces hydrogen and oxygen at different stages, eliminating the risk of explosive mixing between the two. 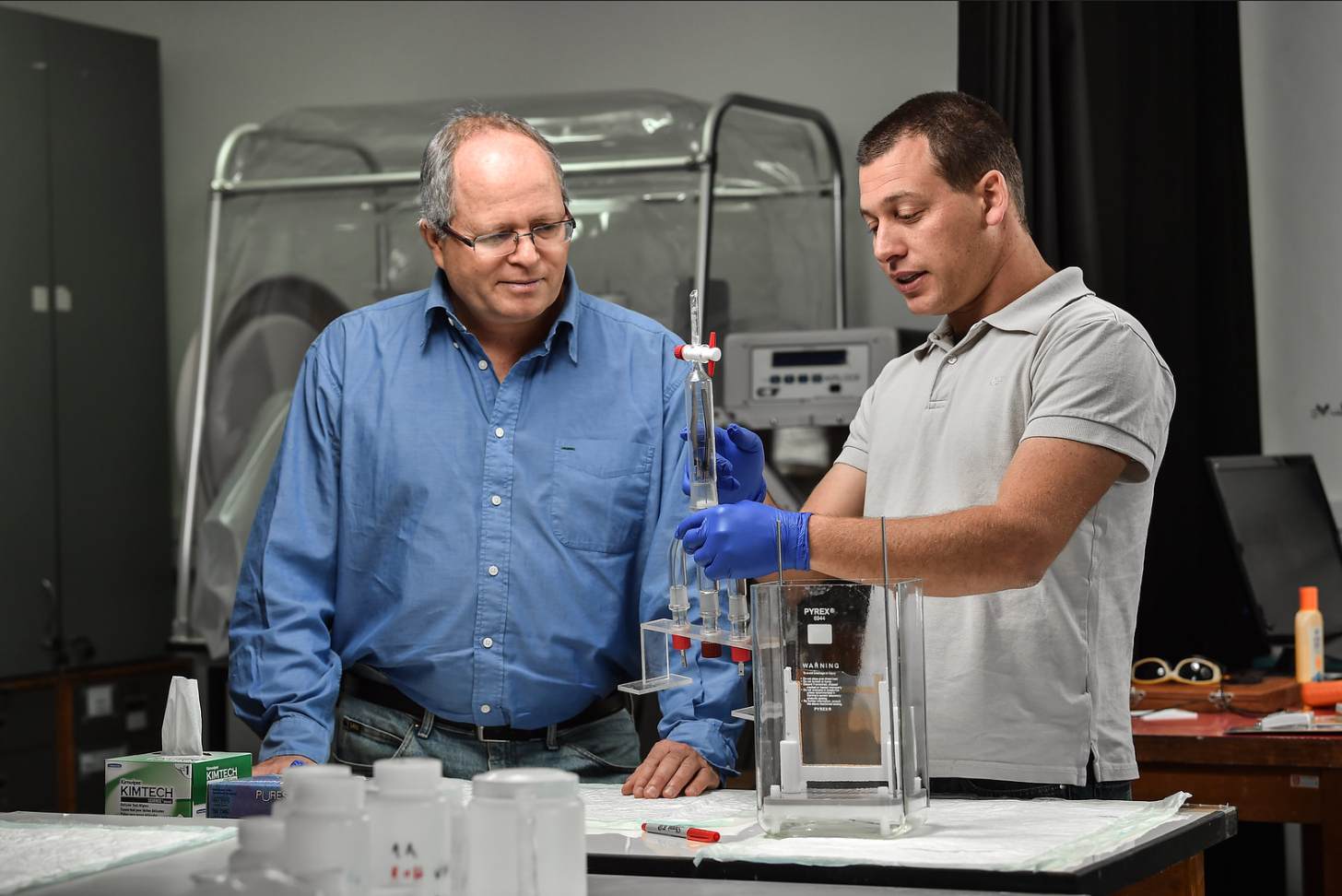 While affordable green energy is certainly on the rise, the unfortunate reality is that it’s still out of reach for many. This is largely due to complicated procurement processes, which preclude the world’s largest consumers (i.e. the commercial and industrial sectors) from choosing where their power comes from. Enter WePower.

Part of the ‘Startupbootcamp Energy Australia’ program, WePower is an online platform that connects corporations and energy retailers directly with green energy producers. It’s use of blockchain technology means users are able to strike more competitive, flexible deals, and track exactly how their power is generated10.

The future of the energy industry is certainly a promising one, but that’s not to say it won’t be without its challenges. Energy retailers and distributors will need to adapt to this evolving landscape, and transform their software processes accordingly.

As energy industry experts, Transformable makes the process of technology modernisation as smooth and pain free as possible. We work with energy companies to update, integrate, and migrate the CRMs, billing systems and automations needed to become scalable.

Discover how you can begin your transformation here. We look forward to helping you take advantage of the latest technologies, to become Transformable.